Originally built as a competitor against the Ford Mustang since 1966, the Chevrolet Camaro by GM sees the light of the day in the fifth generation since 2009 in the Canadian Oshawa and it is a typical representative of the so-called pony cars, which exist parallel to the also American vehicle class of muscle cars. 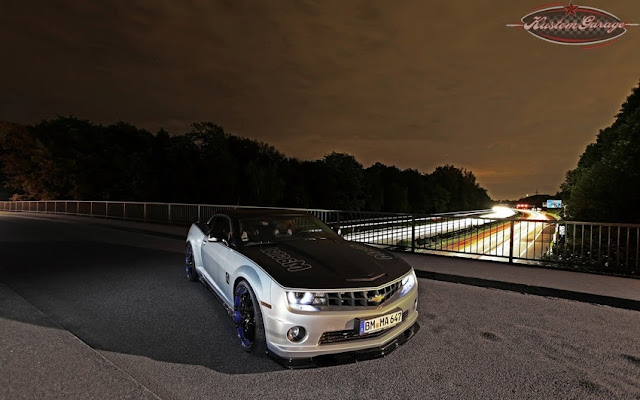 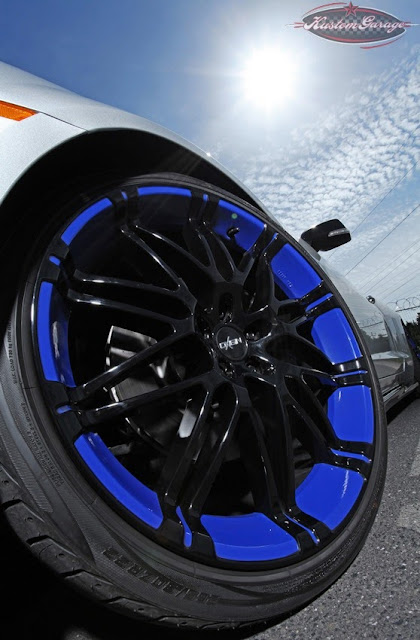 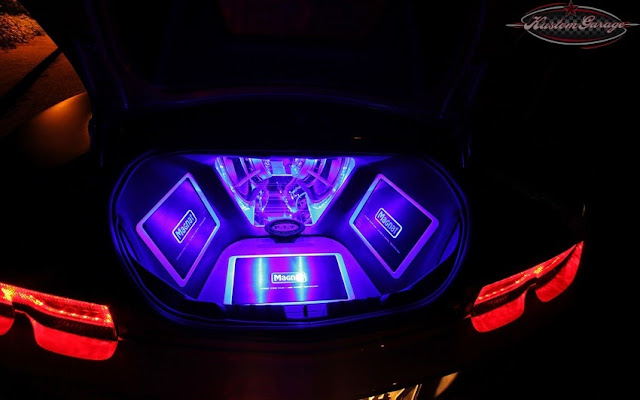